Thought I'd post some pictures of our last game jam, it was by far our most successful one-day event. We had a great turnout, and tons of ludicrously amazing games came out of it. This time around we went with five themes instead of one: CLIMBING, INVERSION, ROBOTS, STEALING & HATS.

Giant thanks to everyone for turning up and making it a great day, I had a blast even though I was feeling rubbish from a chest infection battle the week before.

Also a huge congratulations to Mark for winning the developer vote for best game, his hat-snatching multiplayer entry was absolutely amazing. 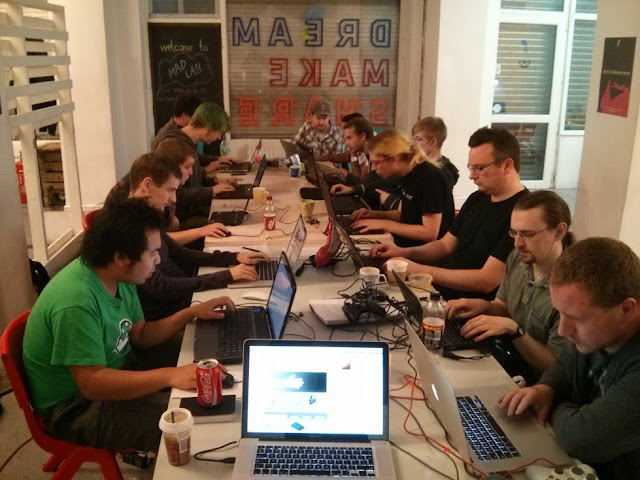 The next jam is tentatively scheduled for the 3rd November, will confirm when it's all nailed down.

Anyway, photos after the cut! 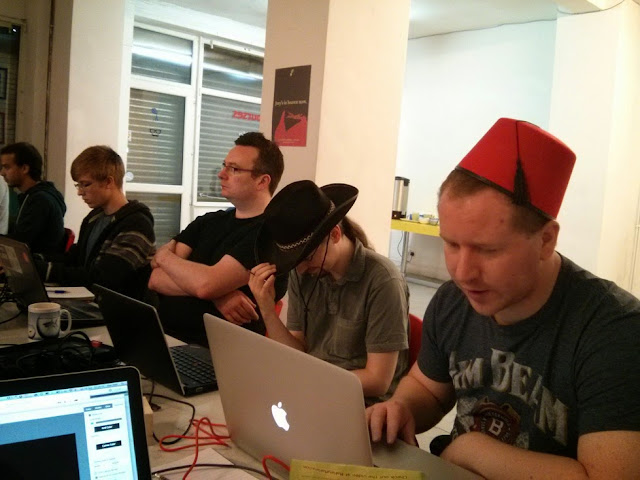 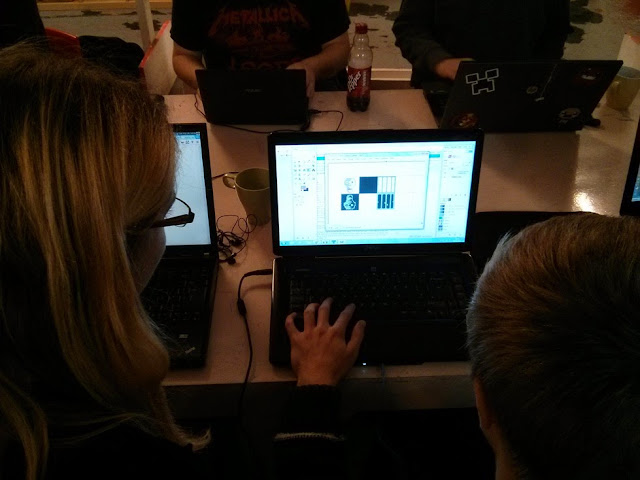 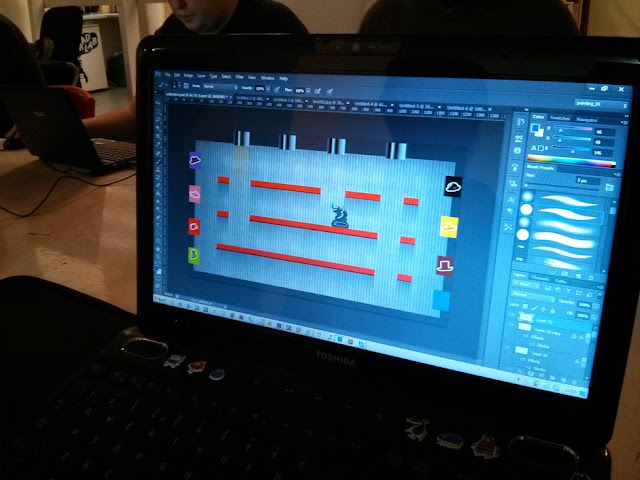 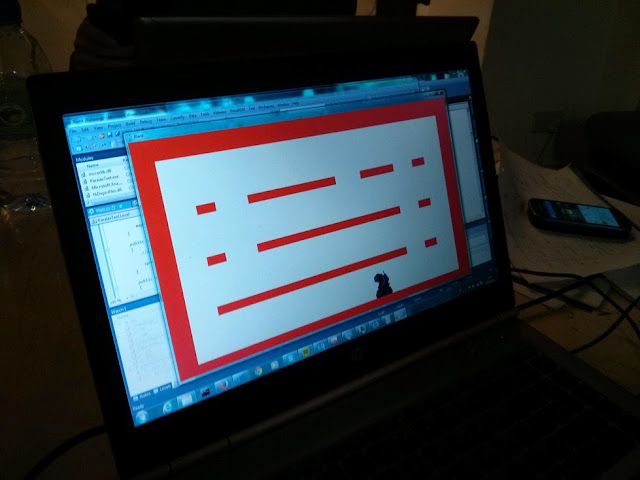 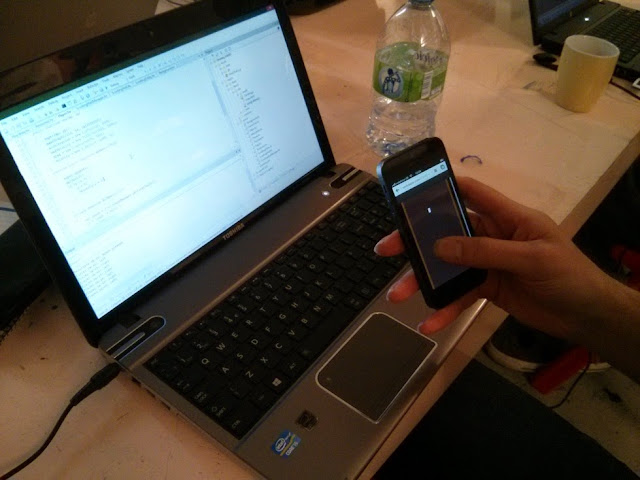 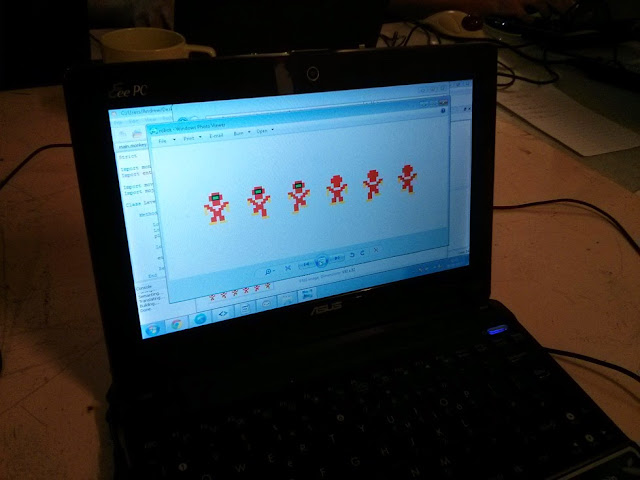 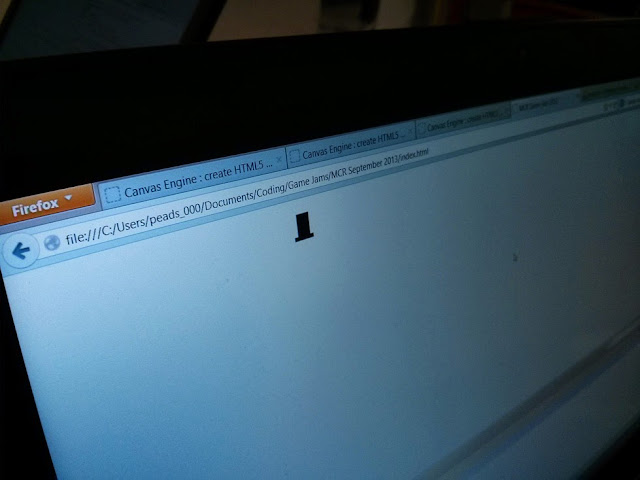 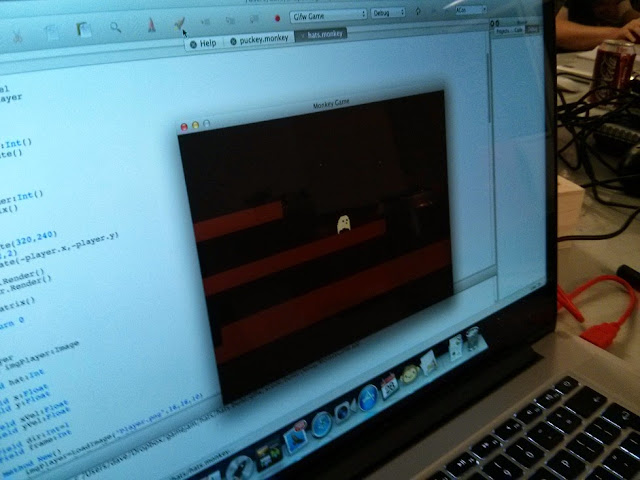 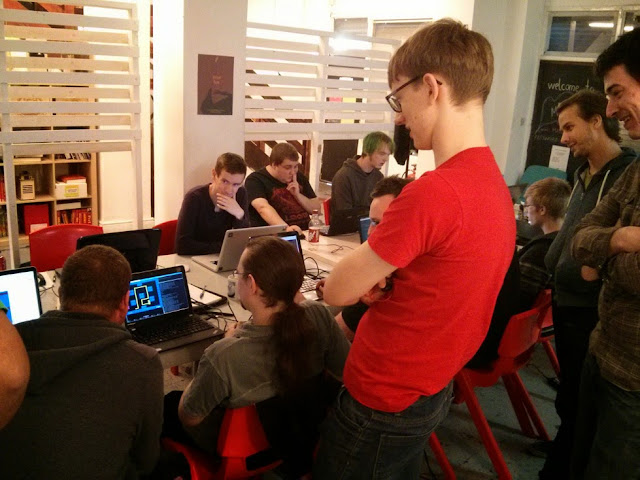 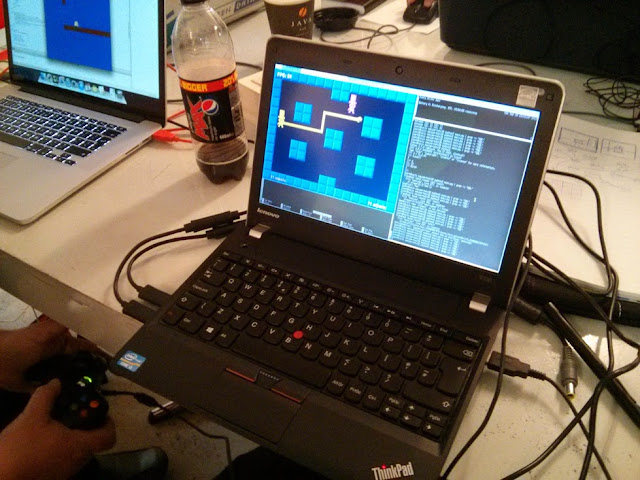 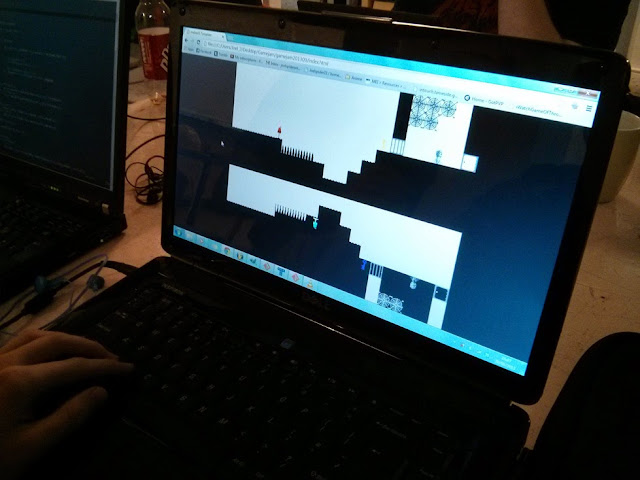 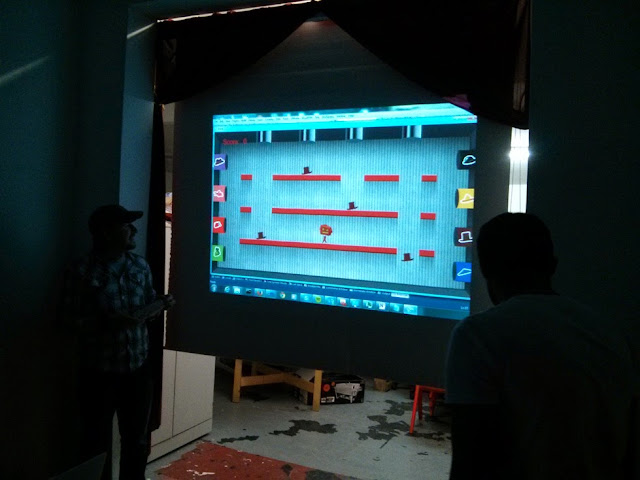 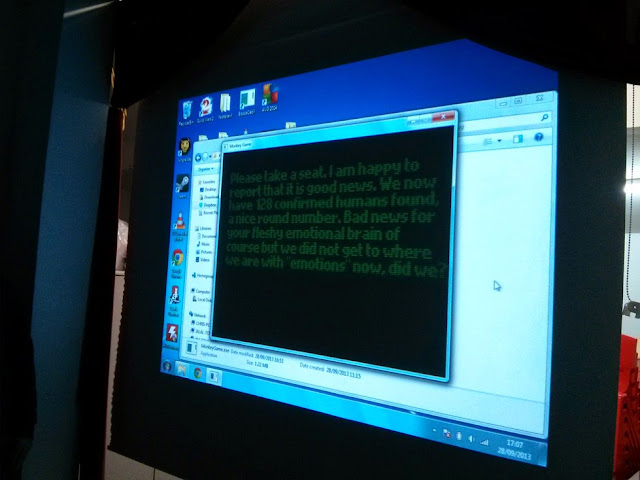 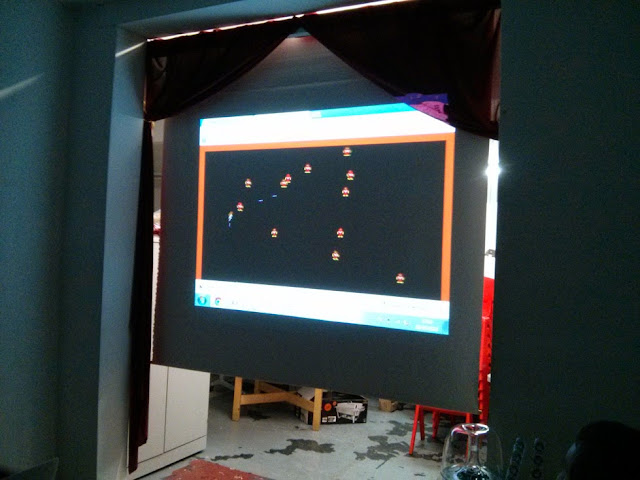 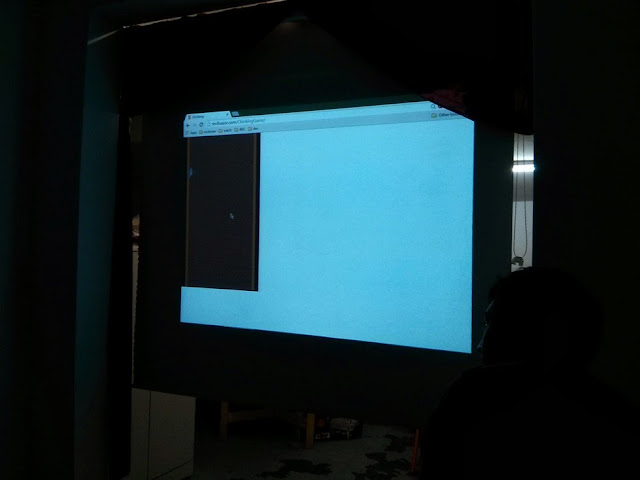 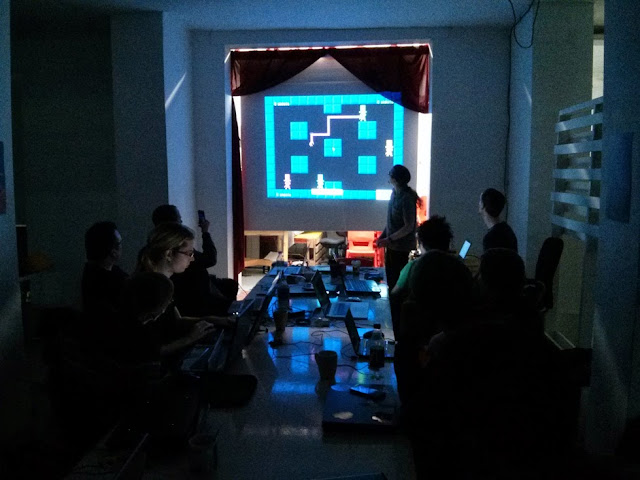 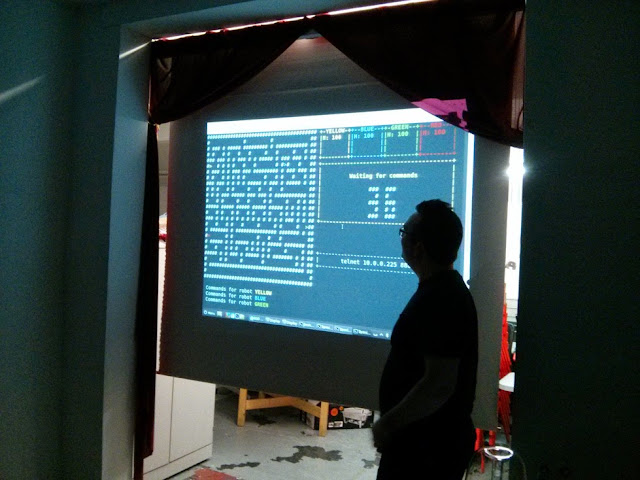 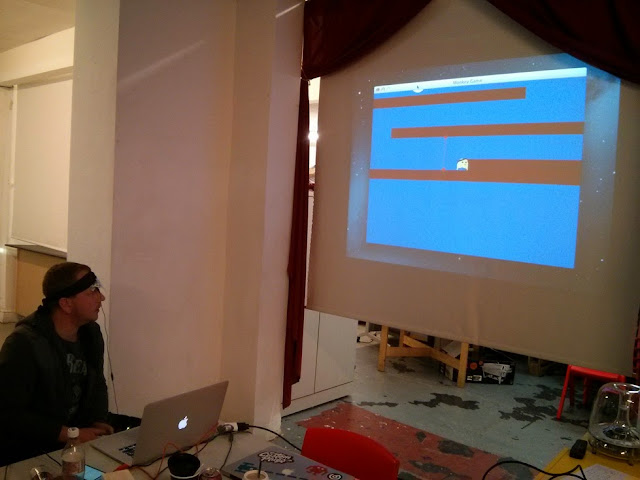 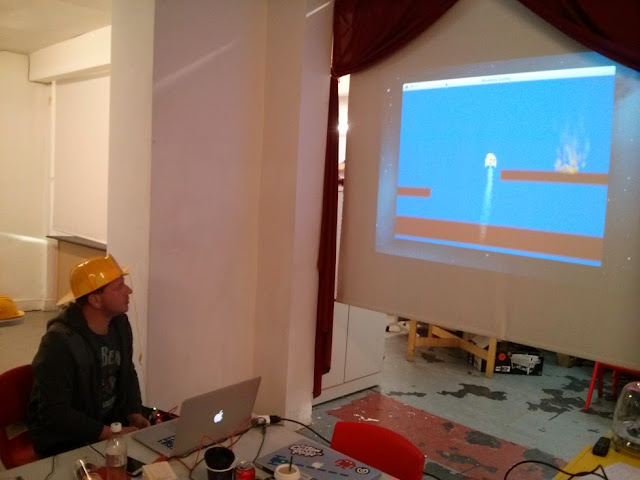 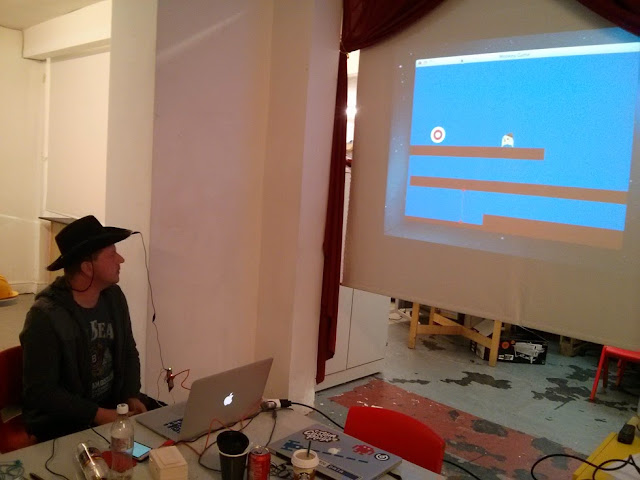 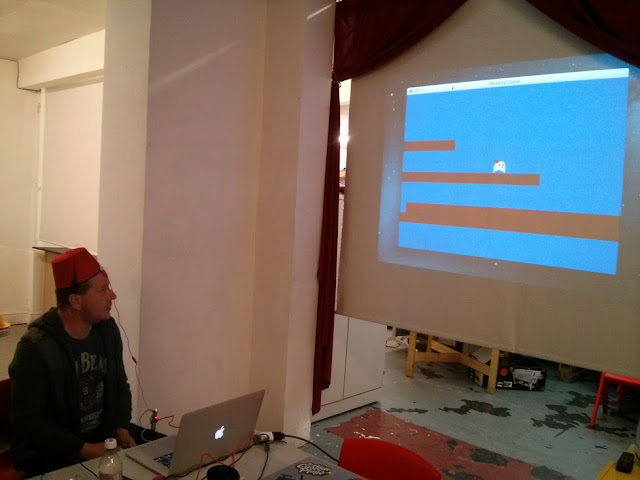 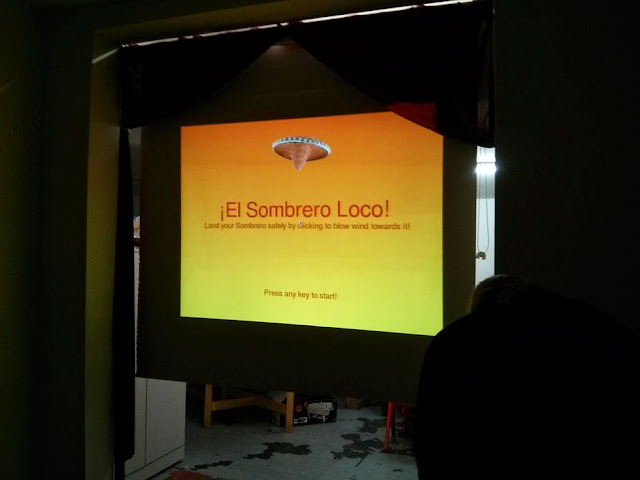 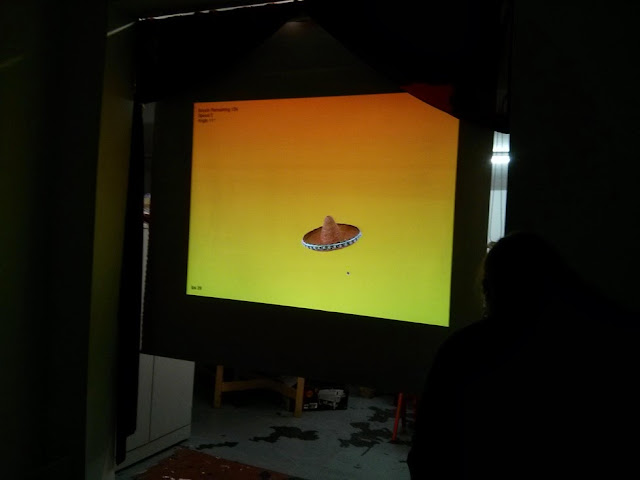 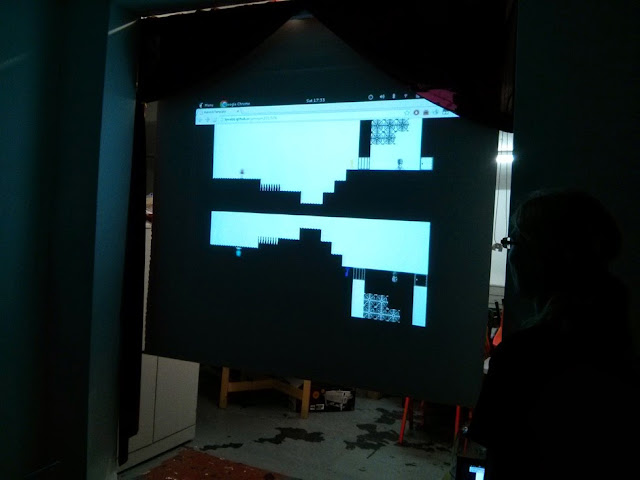 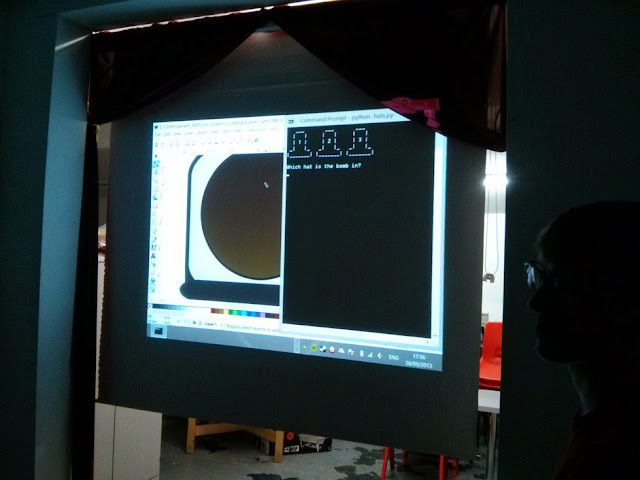