Reasons To Be Creative 2015

Right! So I finally found time to stick some thoughts and pictures onto the internet about this year's Reasons To Be Creative.

The short version is simply that Reasons is one of the most diverse, colourful creative get-togethers on the calendar, and being lucky enough to speak there this year was an absolutely killer experience.

So, in more detail then: this was the big one, the one I'd been shitting my pants about for the last 12 months. Last year I was one of the elevator pitchers at Reasons, which for the uninitiated is one of the highlights of the whole conference every year: twenty diverse speakers, one massive fuck-off stage, and three minutes to talk animatedly and passionately about something close to your heart or something you're amazing at or any number of other things. At the end, three people get picked by the audience to come back the year after and deliver sessions. Historically this has been a jumping-off point for some of the really well known faces on the speaking circuit, so it's an amazing opportunity for someone like me who's just starting to get into sharing my work loudly in front of people. 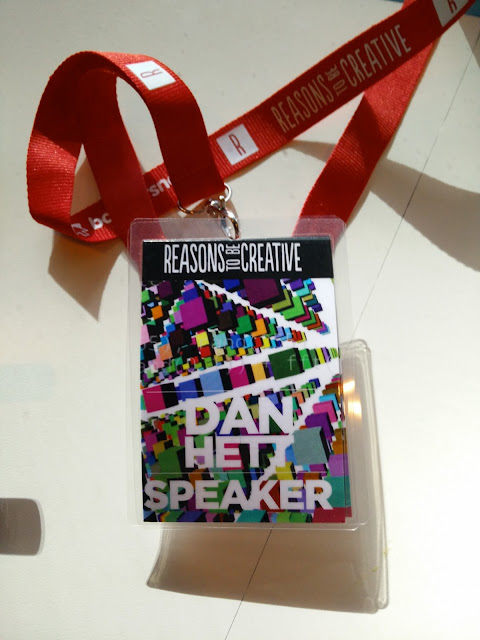 Long story short, I was one of the three winners last year (alongside Gareth James and Ben Foxall), which meant that I had a full session on the cards at this year's festival. (My original pitch was recorded by Andre Michelle and can be found here). I have a bunch of thoughts and things about my session, but first as always I'd like to take a look at some of my favourite talks of the conference. There aren't as many on this list as last year, mostly as I unfortunately had to miss a bunch of the festival - I have a good excuse though, in the form of a new baby and an understandably frazzled ladyfriend that I wanted to return home to and help out. Next year I'll stick around though, promise. 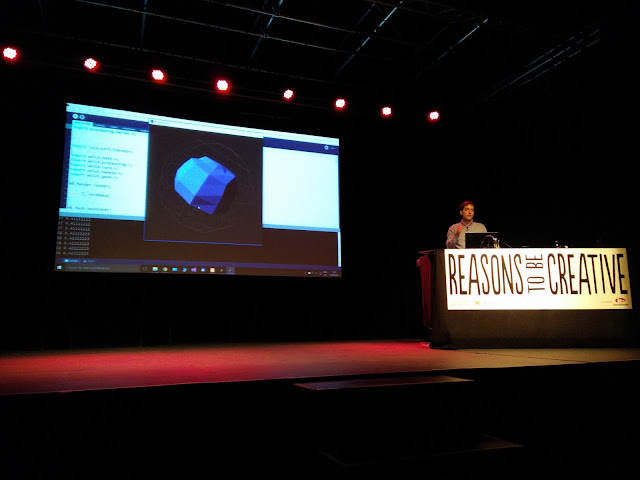 Mike was one of the other elevator pitchers last year who was so good Reasons asked him to come and run a session anyway. Mike's work in Processing is intricate and lovely, and last year he was nice enough to send me a wonderful print from his Dead Presidents project. As soon as I find time to decorate my man-cave (I mean, uh, office) it'll be on my wall. Mike's session this year was a whistle-stop tour of Processing, and then a close look at some of his work using it. I was particularly interested in Mike's use of real-world information, in this instance his own heartbeat data piped in over serial via an Arduino. It takes a brave man to show how fast his heart is beating while he's on stage. 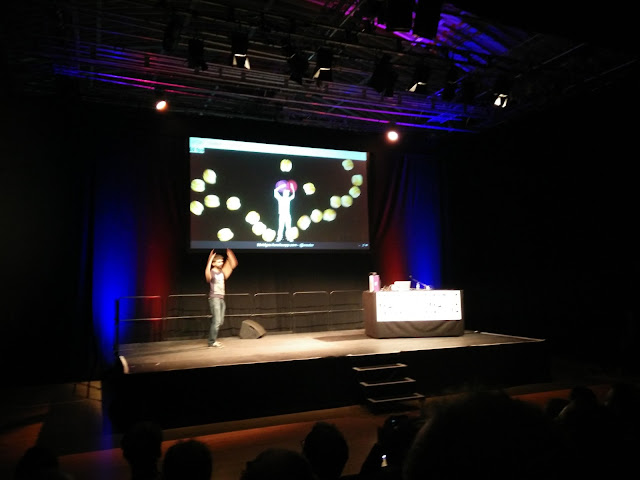 Wouter ("it's wow-ter!") is one of those geniuses who luckily for us uses his powers for good and not evil. His work is mega mega mega clever, and he covers a really broad spectrum of technologies and platforms - it goes without saying that I really admire this, and keeping my own practice this varied something I strive to do too. As well as a bunch of whizz-bang demos (mega optimised Kinect work via web tech was a clear standout for me), Wouter also went into depth on some of his techniques as he went along, which happened a little too quick to really take in properly but was a great look behind the curtain for developers. Brilliant session. 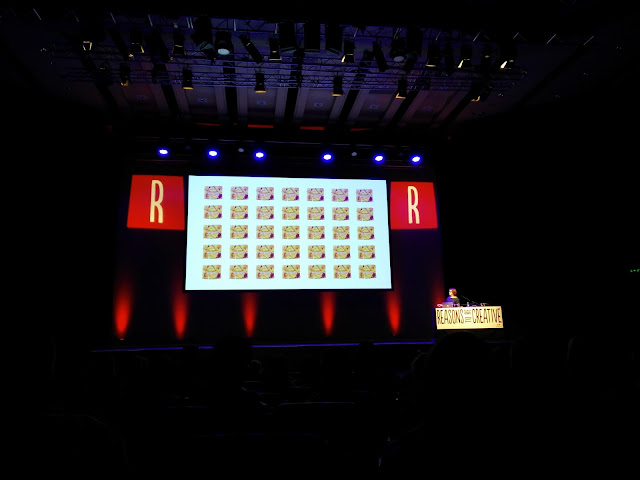 Annie's session was my biggest surprise - I typically gravitate towards the computery developery session, but Annie's piqued my curiosity and I'm glad I deviated off my typical conference path to check her talk out. Annie is a graphic designer in the film industry, and with her team she creates a dizzying array of insanely well researched and intricately designed pieces for use in films. This covers anything on-screen that would need some form of creative input: from the expected (newspapers, shop frontage, typography) through to astonishingly detailed pieces of unpredictable graphics work (tattoos, postage franks, soft pornography on jail cell wells, torn-up blood-spattered telegrams, the list is endless). Annie also covered some of the practicalities of why it’s important to not just create many perfect copies of props, but also make every single one absolutely identical (lest you end up on the IMDB ‘goofs’ page). Annie also deals with intricacies like calendar data accuracy for example: getting the days wrong on a calendar page from the 1940’s always gets checked by someone, and it always gets flagged. Hugely insightful talk, and a great insight into a craft and field I had no idea about. 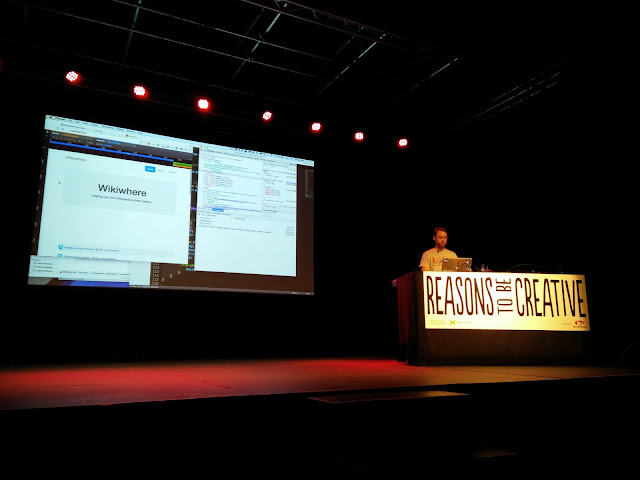 I really liked Jolyon's session - he was another deservedly returning elevator pitcher, and ran a fantastic hands-on workshop on spinning up your very own startup, including an in-depth project demonstration too. Jolyon REALLY took on a lot in terms of doing something so complex in front of everyone, but it turned out great - by the end of it he'd put together an entire webapp and deployed it live (Wikiwhere, a sort of Wikipedia maps mash-up).

There was however one significant criticism I had from this session: the people who stood up and noisily left. This was extraordinarily frustrating to see as an interested audience member, and I'm sure a million times more so for Jolyon! To be clear: I don't think that people leaving reflected on the talk quality at all, what I think happened was that perhaps the session was more technical in focus than some people expected (despite the description of the talk being quite clear on the content, mentioning the live coding parts). For me, if you're in a talk and it's not what you expect, but you're 20 minutes in, don't be a prick and walk in front of the stage and leave noisily. You're not going to be able to go into another talk as they're already underway, so in leaving early you might grab a bit of extra time for a fag/brew but at the cost of disrupting the hell out of the session and potentially throwing off the person talking, which is not OK.
That aside, Jolyon's session was super insightful - check his work out. And don't be a dick in conference sessions, yeah? 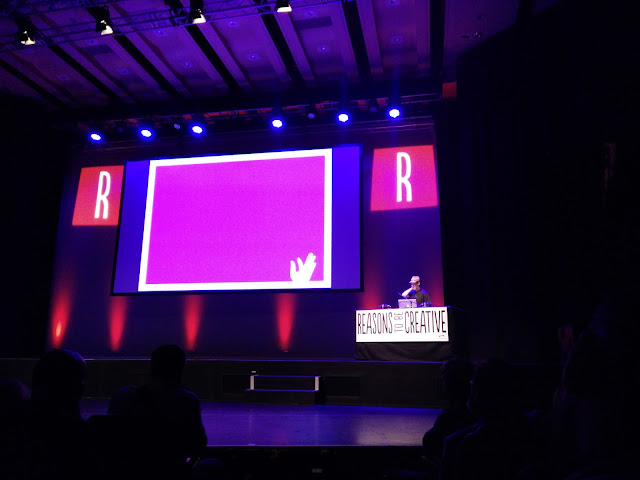 Graphic designer Noma Bar rose to prominence through his fantastic ultra minimalist portrait work, and took us on a detailed colourful journey through his working process and approach to creating his art (for example, he never approaches a computer until late in the afternoon, choosing to work in physical sketch until he’s clear about what he wants to achieve with the machine). Noma's work has branched out recently, into things like hands-on die cutting machines that allow him to create beautiful custom cuts from none traditional materials (including the possessions and clothing of people attending his exhibitions!). He also covered in detail one of his projects that united citizens from countries currently at war - people from either side donated typical objects and materials that represented them culturally, and Noma created a series of intricate cut prints from those materials, highlighting in some cases the striking cultural similarity between opposing ends of the conflict (or in some cases celebrating the wonderful cultural diversity between them). Noma also creates prints and cuts during live performance sessions, which is something I find very appealing - the prints are the outcome, but turning the production of those prints into a transient piece of performance too is something I can relate to enormously in my own work, despite working in an entirely different field. 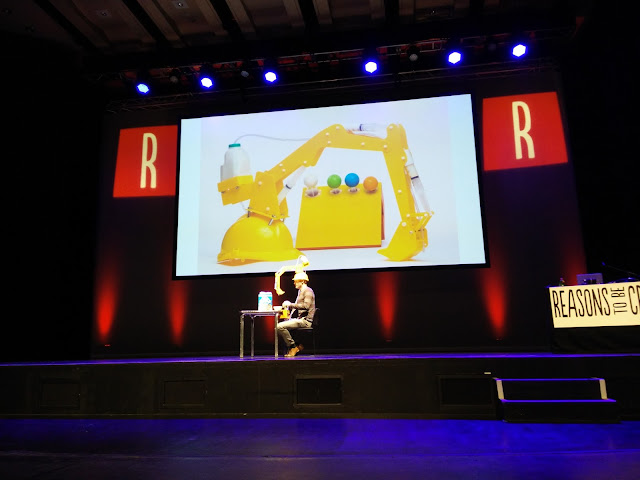 Dominic delivered one of the strangest, most honest talks I've ever seen at any conference, ever. An artist and designer and tinkerer and inventor and a million other things, Dominic's work is some of the strangest and most creatively satisfying-to-behold stuff you could wish for. We got to see a whole avalanche of his ideas and prototypes and projects, wrapped up with things like interviews with his parents and little animated shorts and all sorts of other little oddities. It's hard to describe most of it without you seeing it, but suffice it to say that I'm glad people like Dominic are doing things like this with technology. Highly recommend seeking his work out. 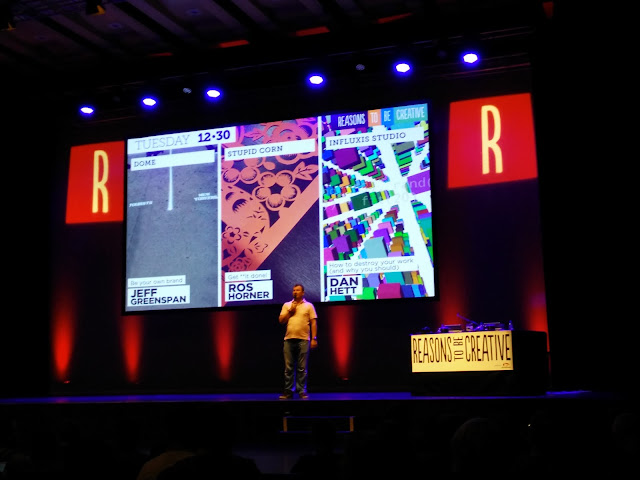 I ended up speaking halfway through the second day, in the Studio, which was a good slot - not too many hungover attendees, and people actually showed up, which was nice. My session was a totally new thing, called How To Destroy Your Work (And Why You Should). Broadly it covered a whole bunch of my prototype work, with a particular focus on my more transient projects: the Cornerhouse stuff, and my performance/livecoding work. This choice of work was very intentional (for example I omitted all but one BBC project and covered no real paid work), and what I was mostly trying to get across was why short projects make me tick as a creative, and why my short attention span is what helps me get things done and stay hungry for new things, all that jazz. 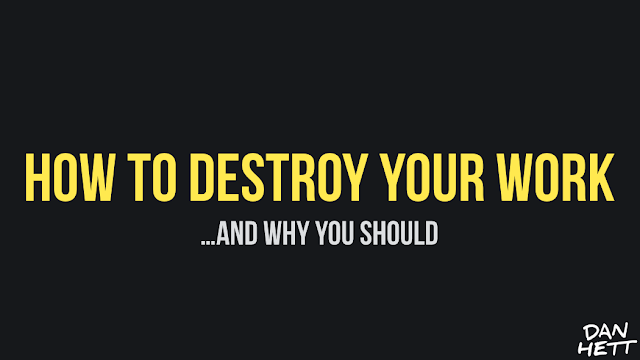 I spoke for something like 45 minutes, with the live/performance stuff at the end, which allowed me to lead directly into a big loud demo of some livecoding software and techniques. This was the scary part, as I'd very intentionally not rehearsed and of this portion at all. Of course I couldn't - having just spent a a good chunk of my presentation waxing lyrical about improvisation it would have been a little hypocritical to launch into a highly rehearsed demo, right? I ended up using Sonic Pi as a background (never too early for a little drum 'n bass, kids) and then doing a full on Cyril demo over the top of it. I managed to cover the basics fairly succinctly, and tried to really get across why livecoding as an artform pushes my buttons so much. I made as much noise and colour as I wanted anyway, so mission accomplished.

Anyway, people laughed at my jokes and clapped at the end, and the feedback from everyone was really lovely - the livecoding stuff in particular was the thing I had the most questions and inquiries about afterwards. I know it's bad form to retweet/repost praise, but fuck you, it's my blog:

As I mentioned, I had to make an early exit after my talk, to get back to Manchester and assist my wife wrangling a toddler and a newborn, so apologies to anyone I rushed past or cut short - I hope you agree I had a good excuse!

So, in conclusion, Reasons was absolutely killer as always - it was an honour and pleasure speaking, a lovely chance to catch up with old friends (and make a few new ones), and I can't wait for 2016. See you there! 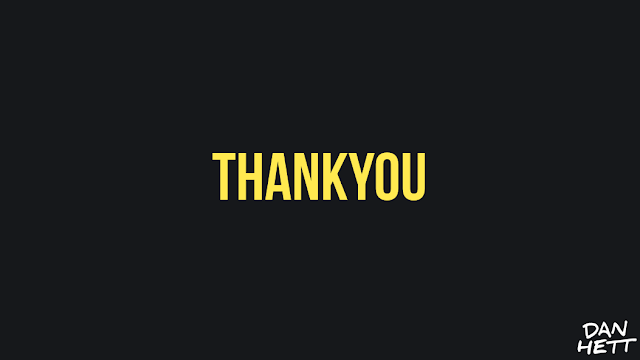